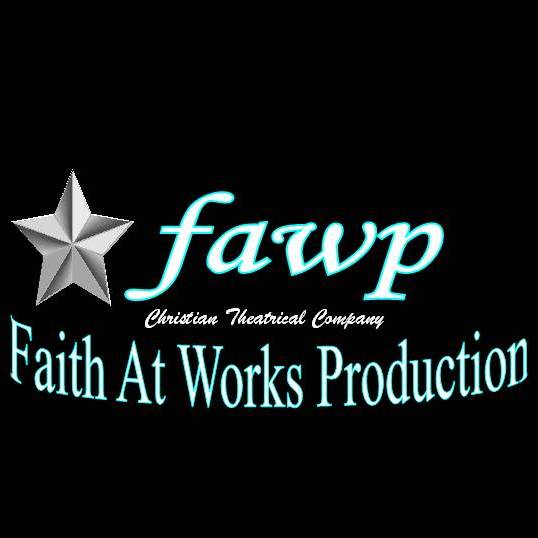 FAITH AT WORKS PRODUCTION has not received any gifts yet

The story of JOB, the core of a Christian’s relationship with God.

We are formulating a full evening work entitled "Job” The work will be created with the partnership of faith-based organizations and performing art centers throughout the United States. In the tradition of the 1930's work The Green Pastures.

78 years after Marc Connelly's 1930's "The Green Pastures" gained praise from practically every source. It kept the legitimate theater alive literally and brought thousands of Americans and many visiting foreign dignitaries to view the spectacle at a time when the nation was reeling from the pangs of economic disaster, the great depression and the crash of 1929.


Walter C. Daniels comments that during its first year-and-a-half run in New York, The Green Pastures presented night after night the dramatization of shared religion and a vision through which both black and white Americans who realized their common bond in this experience could approach a social, moral, and philosophical coalition needed in the day. (End quote)


Utilizing artifacts of biblical history, Hebrew folk tales, Negro spirituals, gospel both contemporary and common, hard rock under my directorship with the consultation of USA fellow, Rhodessa Jones and tony award winner, Bill T Jones will combine to provide the same critical need for a frightened and desperate America of today.

This multi-layered eclectic work will address the universality of Change from economic excess to economic anxiety by exploring every man's journey, that question of faith best exemplified by the story of JOB. I hope to begin where Bill T. Jones’s TheLast Supper at Uncle Tom's Cabin/The Promised Land ended.


I leave the Q and A of Bill T. Jones’s massive work and returning us to the core of a Christian’s relationship with God. With this eclectic blend of diverse artistic disciplines, I will fling open the Church doors, thrusting my audience into the realm of the Holy Ghost faith. Here God stands watch and Satan prowls, seeking to destroy.


Find more videos like this on ICM-Indy Christian Media

You need to be a member of Marketplace Leaders to add comments!